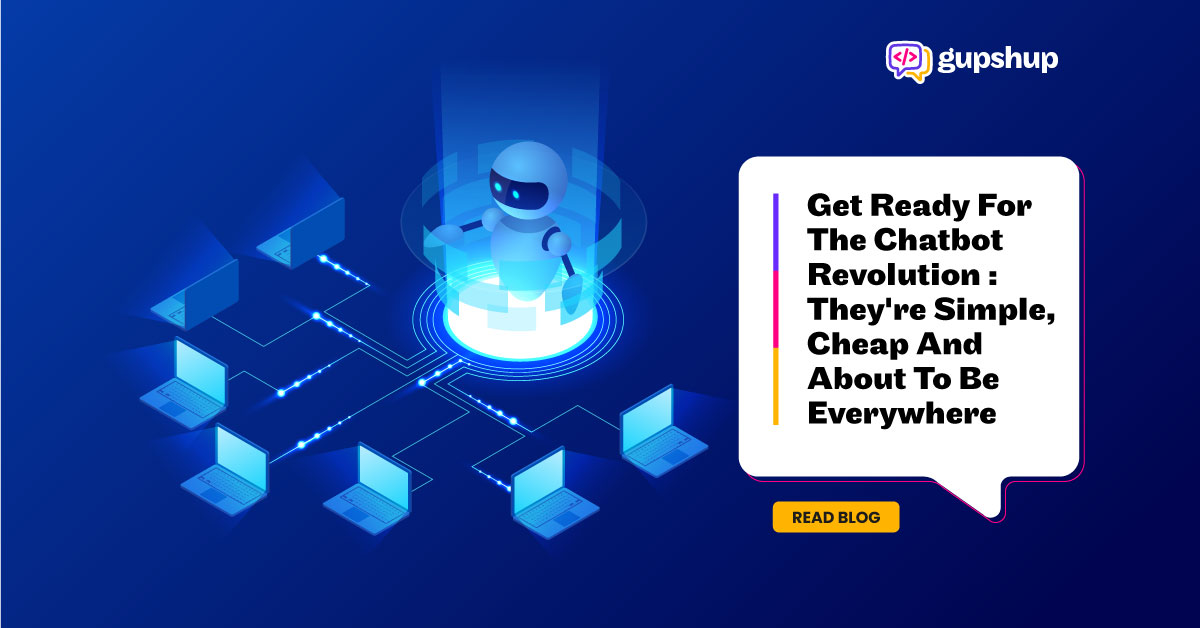 Get ready for the chatbot revolution : They’re simple, cheap and about to be everywhere

When we’ve got our noses poked into smartphones for hours each day, it’s hard to believe that apps are starting to hit the end of the road. Yet studies consistently show that smartphone users have condensed their daily screen time into just a handful of favourite apps, often a browser, a couple of chat and social apps and maybe a game or two.

With dwindling opportunities to make money from mobile apps, some developers are now looking to chat bots as another route to making mobile software that people might actually use, and one day even pay for.

There are thousands of chatbots on Telegram, a two-and-a-half-year-old messaging app headquartered in Berlin with 100 million active users. The chatbots are free to use, and you can chat to them by simply sending them a message, as if they were a human user.

Since most chat bots aren’t powered by artificial intelligence software, they rely on a cleverly-structured foundation of menu options.

The Weatherman bot on Telegram, for instance, sometimes replaces the keyboard with a menu of five buttons you can tap to get relevant information. You could call these “smart messages,” according to Beerud Sheth, the CEO of enterprise messaging service Gupshup.

This week Gupshup, which sells messaging technology to e-commerce companies, is now also calling itself a “bot factory”: it is essentially selling the tools that developers can use to create their own bots.

“We’re the furthest ahead in terms of developer tools for building advanced bots,” says Sheth. “Not just simple chit chat bots. Things where you can do proper workflows and transactions.”

Bots built on Gupshup’s platform can work across Slack, Twitter, WeChat, WhatsApp, Facebook Messenger or Kik, says Sheth. Messaging might seem like an overly simple and limited way to create software, but  Beerud points out that developers can integrate menus, polls, location trackers and forms straight into them. “Think of it as a mini version of a web page,” he says. “In the message you have clickable elements.”

Bots don’t have to be smart, he emphasises, just very-well designed. “There’s a lot of confusion around this,” says Beerud. “When you talk about bots the word conjures visions of robots and A.I.”

But bots are just another way to describe the new way we’ll be interacting with computers and the web over the next few years. “Previously you had websites, then we had apps, and now there’s going to be bots. It’s still simple and utilitarian. You don’t think of A.I.-oriented websites or A.I.-apps. The Internet today still has very little A.I. and it is still very useful.”

“The way messaging in general is headed is like what Facebook is going for, a hybrid,” says Andrew Schorr, CEO of Grata, which sells customer service software for several dozen automotive and hospitality companies who are on WeChat. Grata’s software makes it possible for live, customer service agents to talk to users on WeChat, booking test drives for instance.

With less room for bots to jump in where humans cannot, the challenge for businesses on WeChat is to reply to customers within a few seconds of their first enquiry, with 12 seconds being the target, according to Schorr.

Bots are going to evolve very quickly, says Gupshup’s Sheth. “So far most of them have been toys. They’re cute, they’re amazing and they work. But are they becoming heavily, daily-used bots? That’s where it’s emerging. Some of the companies we work with use bots for employee surveys, sales tracking, learning and training.” It’s taking longer for bots to go mainstream with consumers because messaging apps haven’t opened up their APIs (application programming interfaces) to make that possible.

“Developers are going to shift from making apps to making bots,” says Sheth. “About once every decade in the history of the tech industry, we’ve had these paradigm shifts.” In the mid-90s the world switched to the desktop, and then in the mid 2000’s it moved to mobile apps. “Predictably on schedule, in the mid-teens, we’re moving to the bot era.”

“I think it’s safe to say you’re going to have millions of bots,” he adds. “In 2016 you’ll probably see thousands, maybe tens of thousands. But this will explode over the next 12 months because the cost of building a bot is lower, messaging is already widely established, it’s going to spread a lot faster, and businesses are going to emerge very rapidly. And we’ll wonder what the world looked like before the world of bots. 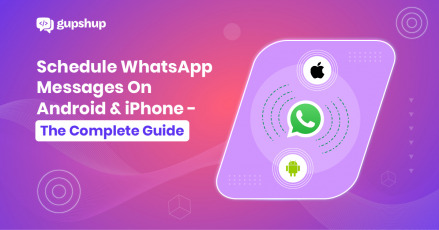 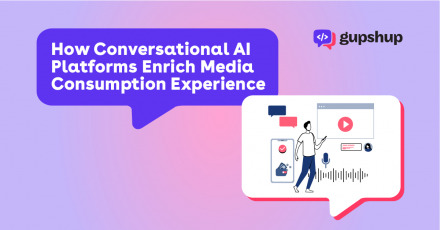 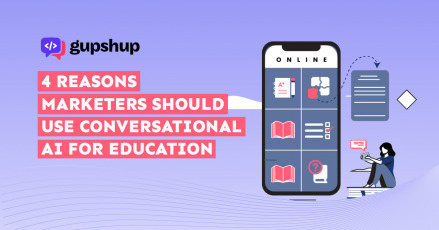